This class presents an overview of Greek creation myth, focusing in particular on the story as told by Hesiod’s Theogony. By comparing the Theogony and its amalgamation of cosmogony (“creation of the universe”) and theogony (creation of the gods), we can see how this particular narrative uses biological reproduction as the dominant creative metaphor. In addition, comparisons to the creation narratives from the biblical Genesis and Ovid’s Metamorphoses help us isolate particular details of Greek culture from the perspective of its cosmogonic narrative.

An Alternative Cosmogony from Euripides

The Etymology of Kerberos

Correspondence and Coherence, a Cognitive Approach to Lies

Creation stories from around the world 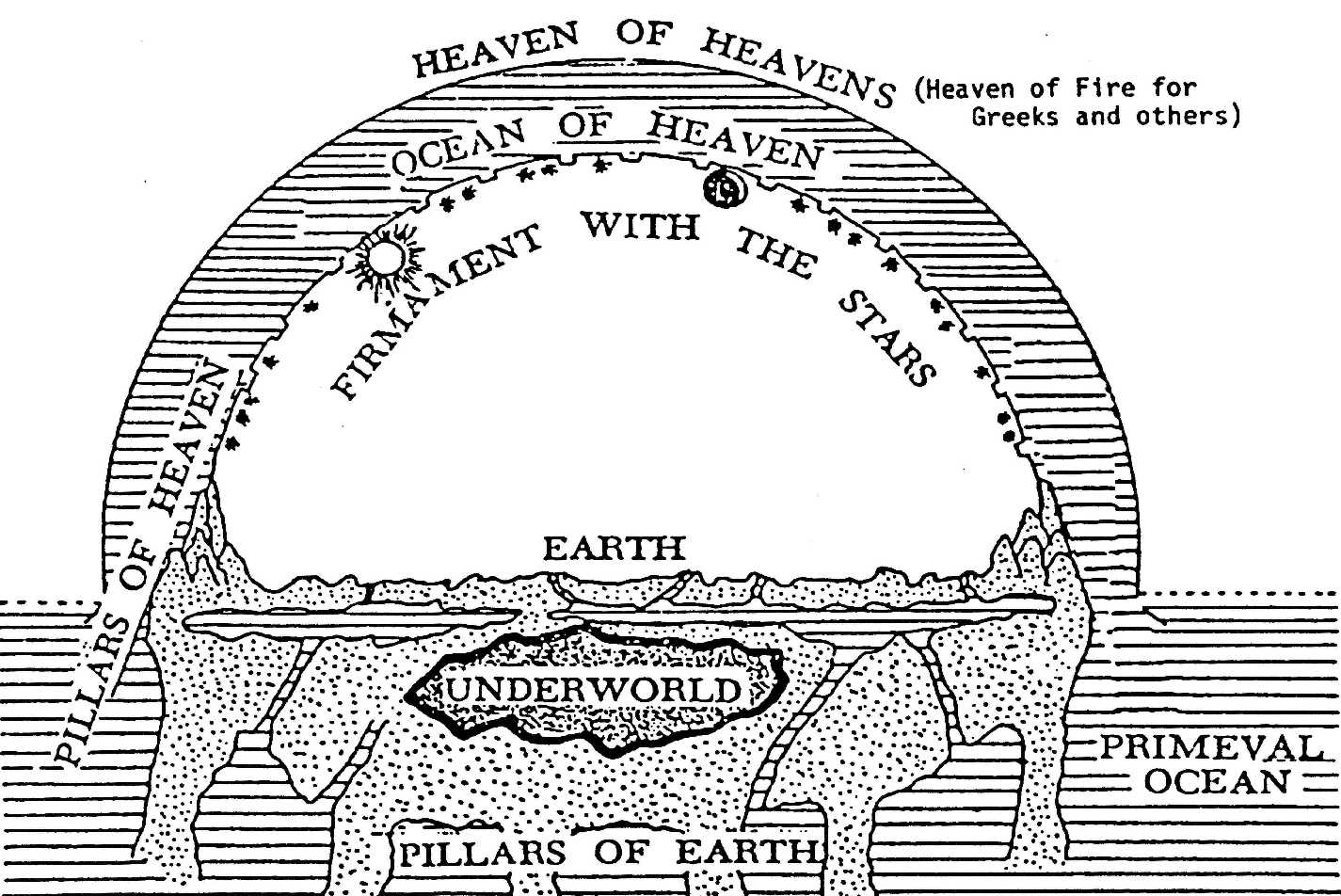