This is our second class to examine the narrative patterns and cultural effects of the ‘hero’. In the first class, we take a broad overview of a range of interpretive approaches to what we will call the heroic pattern and discuss some problems presented by this pattern (primarily its limited view of human life and its privileging of the male gender) as well as the limitations emphasized by ancient Greek storytelling (the danger heroes present to families and communities). Indeed, heroic storytelling in its original contexts explored multiple aspects of ‘heroism’, many of which are often ignored by modern storytelling approaches

This class turns from the classic case of Herakles to the more complicated figure of Dionysus. We will see how Dionysus, like the gods Apollo and Hermes, follows a heroic narrative pattern. In particular we will examine how Dionysus’ heroic narrative resonates with Herakles’ death and rebirth as part of the former god’s status as a god of ecstasy and, eventually, eternal life. We will also pay particular attention to the positioning of Dionysus as a divinity of particular danger.

Be Kind to us: Homeric Hymns to Dionysus

Lucky if Blessed by Dionysus?

Craig Chalquist. “Why I seldom Teach the hero’s Journey Any More.”Huffington Post, Dec, 6 2017.

Sarah Nicholson. 2011. “The Problem of Woman as Hero in the Work of Joseph Campbell.” Feminist Theology 19.2. Also try here.

The Story of Osiris 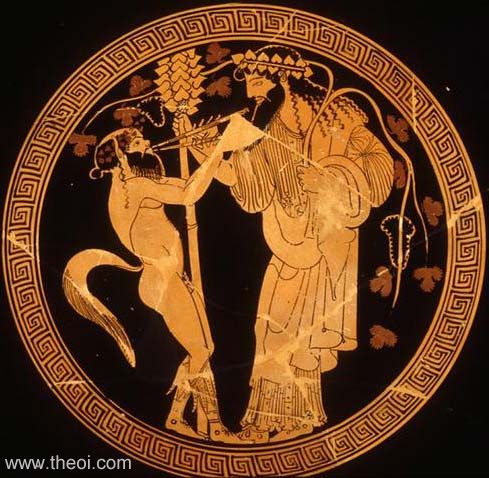