In this class we continue to examine the relationship between storytelling and human life in the Archaic Age and later by considering the relationship between stories about death, dying, and the afterlife and Greek ritual practices and cultural beliefs. We start by reconsidering the poetics and meaning of Greek ideas of mortality and immortality before a brief overview of funerary practices and ideas of the underworld in Homer and later. Once we have established some general traits, we will discuss how the discourse of the afterlife changes over time from rather unclear notions in Homer to more specific ideas of reward and punishment.

Ovid, Orpheus and Eurydice from Metamorphoses 10.1-85

Vergil on Orpheus and Eurydice, Georgics 4

Apuleius, “Cupid and Psyche”, from Metamorphoses or The Golden Ass

The healing Music of Pythagoras

Death Burial and the Afterlife: Metropolitan Museum of Art 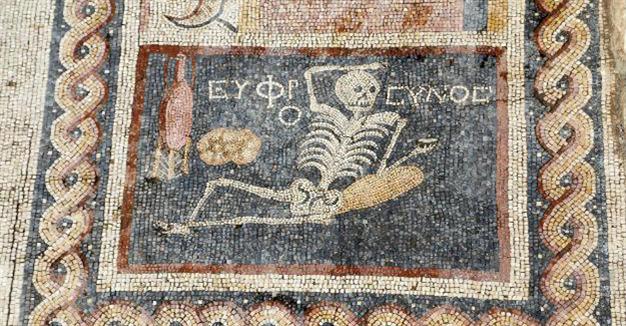