Students were given several class periods to discuss and design projects that would allow them to engage with classical myth in a meaningful way combining research methods used in the course with their own interests and ideas about how myth functions and can be adapted in the modern world. Students had the option of writing a conventional research paper (8-12 pages) or doing a creative project accompanied by a short essay explaining how they did their research and why they made the choices they did. Students discussed their projects with the class during the final period. N.B. All projects below are shared with student permission and are samples, not the entire project.

Creative Writing Projects not yet platformed:

Other Projects to be added:

A pretty interesting take on living (and dying, mostly) in the ancient world

How to be a Woman: As Told by Pandora

1. You are born to make them burn.
Make them sizzle and scorch until smoke fills their lungs
and they are filled with delusions. The whole time,
they will be drawn to you. A flickering flame men cannot take their eyes off.

2. They will call you “All­Giving”: you are gifted. Nothing
you have is truly yours, and you would do best to remember this.
To make up for this, you must give yourself to those around you.
They will take and take and take from you until there is nothing left.

3. They will blame you. You were just trying to give,
like always, but somehow it escapes you. You open the jar,
and evil flies out. It scatters across the skies, makes its way to the sea.
Some pieces manage to bury themselves in people’s hearts, and you watch.
helpless. Fire cannot put out a hurricane.

4. You hold on to hope: a fickle thing really.
You feel it flap its wings, rattle around, but your grip remains steady.
This is the one thing you will not, can not give up.

5. The stories you will never get back:
you learn to sing to them anyways.
They splinter you off, so you become a firecracker.
Let them watch you as you fizzle and fly.
They cannot burn what is already in flames.

This deck of cards has a many famous and not so famous members of the House of Atreus. Characters have miasma points based on their lives and deeds. Highest miasma rating wins the draw. There are 18 cards in the deck 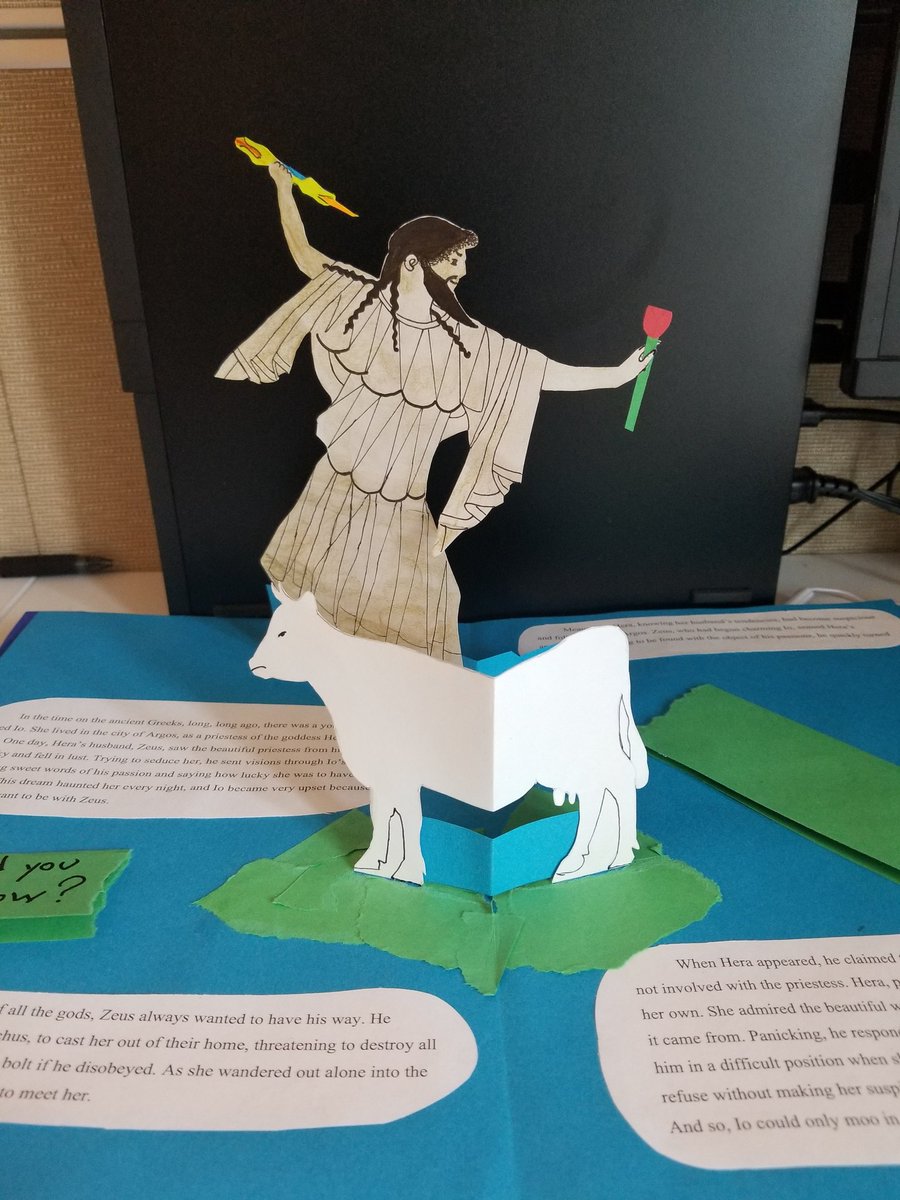 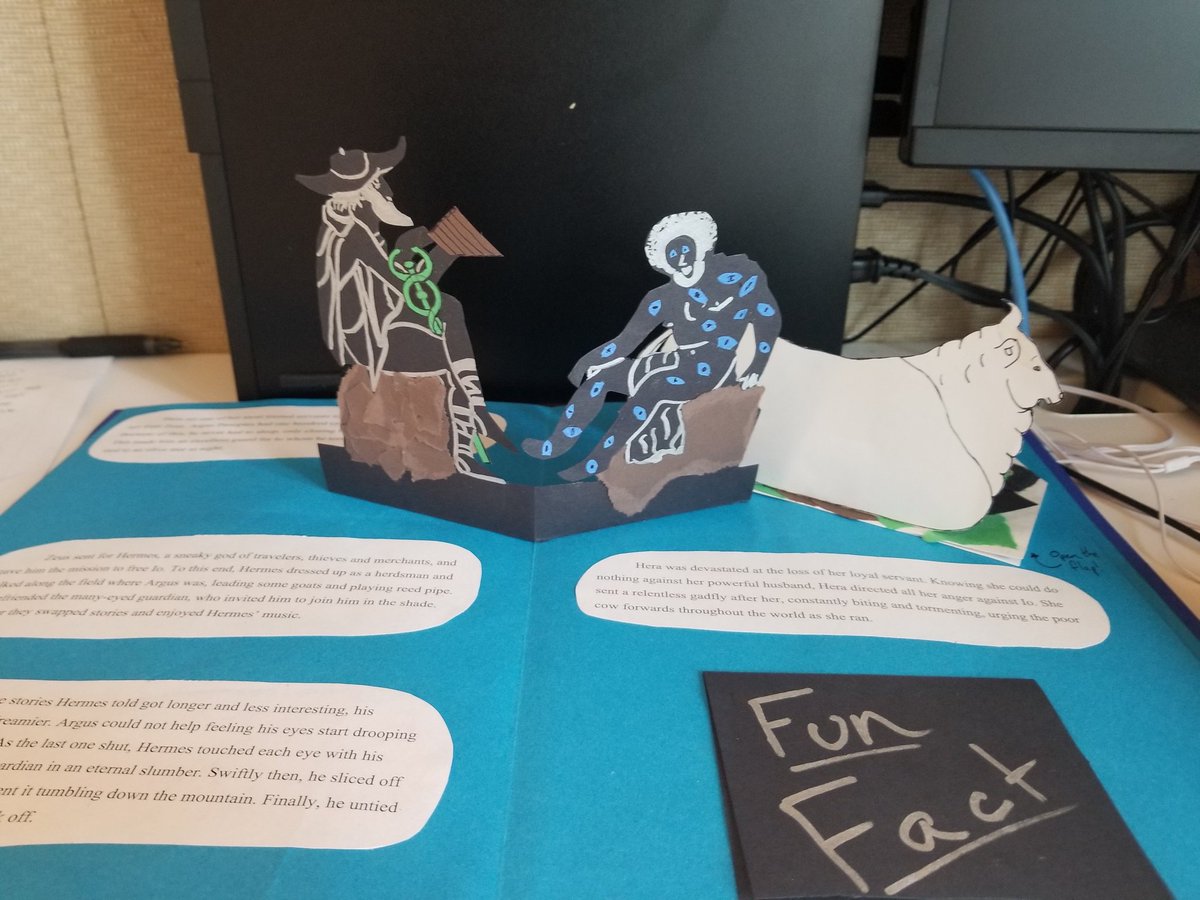 An interactive map of the voyage of the Argo, Part 1 and Part 2 (L. Fischer and T. Goodman)

“Acheronian” Games, Athletic Contests in Honor of Hades (I. Trocco)

Children’s Book of Goddesses (A. Donovan)