In this class we begin to turn from ancient Greek heroic myth as it is generally narrated to consider the relationship between stories and their historical contexts more deeply. in order to do this, we will look at two broad themes: the way that story patterns we know from myth are instrumentalized in narratives of foundational figures like Lykourgos of Sparta and Solon of Athens. Then, we will consider more generally the impact of mythical discourse on Archaic Greek concepts of ‘civilization’ and ‘justice’ by paying particular attention to the ways in which Homer uses monsters to define the ‘human’ and Hesiod uses myth to establish contested systems of justice.

Hesiod on Justice and the Corruption of Power 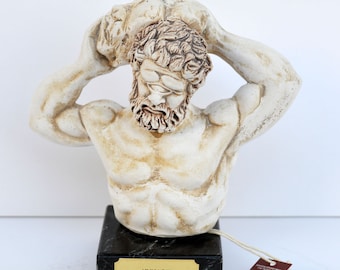